Equifax on how many Canadians lie on their mortgage applications 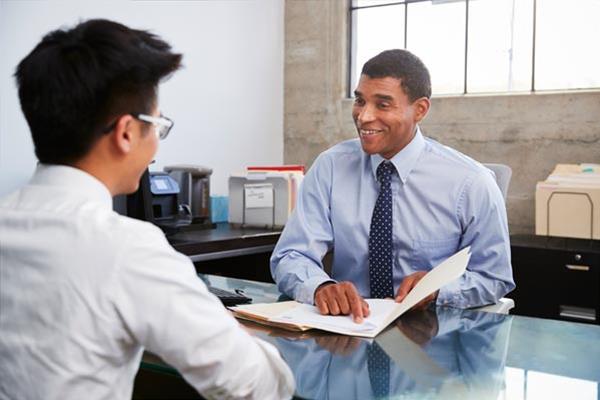 As many as 14% of millennials said that they have not been entirely truthful on a previous credit or loan application, compared to the national average of 7%, according to a recent Equifax survey.

The study, which polled 1,540 Canadians in early February, found that a not-insignificant proportion of borrowers are willing to pad up their incomes come application time. Approximately 16% of millennials and 9% of the general population believe that it’s acceptable to inflate their reported annual incomes when applying for mortgages.

Another 16% of millennials and 11% of the general population said that mortgage fraud is a “victimless crime”. However, while roughly 40% believe that this kind of deception is more of a risk to the lender, 44% of consumers still think that they’ll end up paying for it with higher interest rates.

This willingness to lie on mortgage applications might be stemming from a deep-rooted fear of being defrauded themselves: During the pandemic, nearly eight out of 10 Canadians admitted that they felt vulnerable as targets for online financial fraud, according to an earlier, separate Equifax survey.

“Fraudsters and identity thieves are always looking to take advantage of a crisis,” said Julie Kuzmic, director of consumer advocacy at Equifax Canada. “It’s understandable to feel vulnerable given these difficult times, but we must remain vigilant in the fight against fraud and identity theft.”

Approximately 54% confessed to being worried when making financial transactions over ATMs and public Wi-Fi networks. Fraud anxiety was especially pronounced among women (57%) and Canadians older than 55 years old (60%).

Consequently, 73% of Canadians have become more careful when it comes to online transactions, and 34% have been reviewing their financial statements more closely for signs of fraud. Around 24% have begun changing their online passwords more frequently, while 15% have reported more suspicious or fraudulent links in their social media feeds.