Canada is a nation of movers 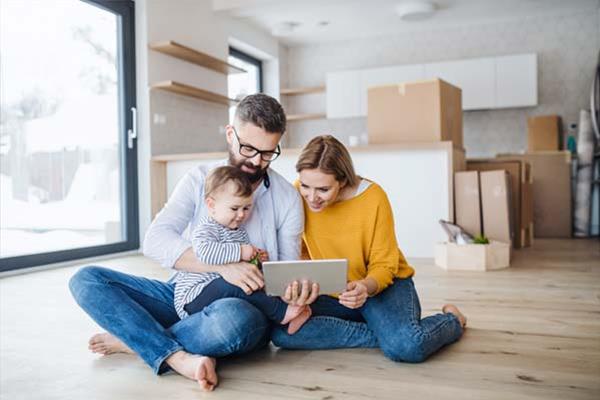 Canadians are satisfied with their homes and neighbourhoods but will probably not stay put according to a new survey.

The Canadian Housing Survey is a new national poll from Statistics Canada, sponsored by the CMHC. It was carried out in 2018 and shows that about half of Canadian households have either moved in the past five years or intend to within the next five years.

But the survey also highlights the many Canadians who are not happy with their current home.

Almost three-quarters of a million Canadian households (5.1%) reported living in a dwelling that was not suitable for them, with not have enough bedrooms for the occupants, according to the National Occupancy Standard.